A universal digital identity in France 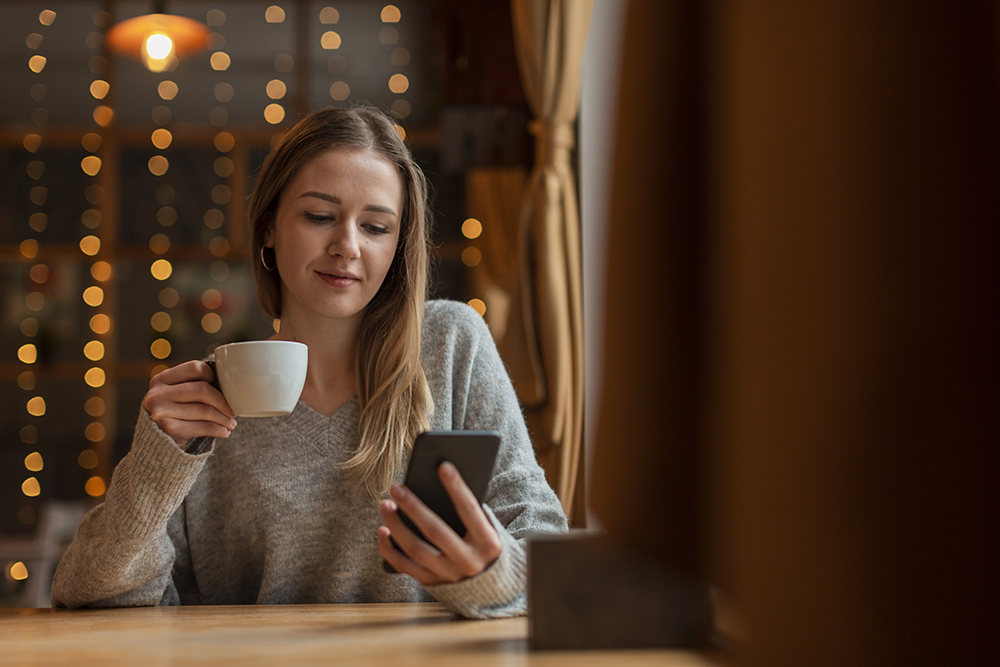 Digital identity is back in the spotlight

Authenticating oneself via a single identifier to consult websites, make online purchases or connect to public services is possible thanks to digital identity. The objective? To provide an individual with a secure and reusable identity for all their online activities.

In France, the government wants to set up a digital identity exclusively managed and delivered by the State for all citizens. While this project is technically feasible, it does raise questions about the reliability and security of personal data.

A regalian vision of the digital identity that is flawed

“Identity management has been a prerogative of the State, since the creation of civil status in 1792”, recalls Cédric O, the Secretary of State for the Digital Economy, specifying that it is the sole responsibility of the government to create and manage this all-round digital identity. “The regalian vision of online identification would be doomed to failure”, says Marc Norlain, co-founder of ARIADNEXT. “The identity provider doesn’t know which site you’ve logged on to. But the government might”.

Marc also warns of a possible flaw. “If the system has a security flaw or a computer failure, nothing works anymore if everything is based on a single infrastructure. When you look at what other European countries are doing, Estonia stands out, but Germany, which has demographics a little more like ours, has introduced an electronic identity card that allows you to do a lot of things online but is only used by about 3 percent of the population today, even though it has been in place for a long time,” he explains.

This centralized system also raises cybersecurity issues. The French state is often the target of hacking attempts.
To find out more about the various loopholes in the universal digital identity, see the French RFI article.