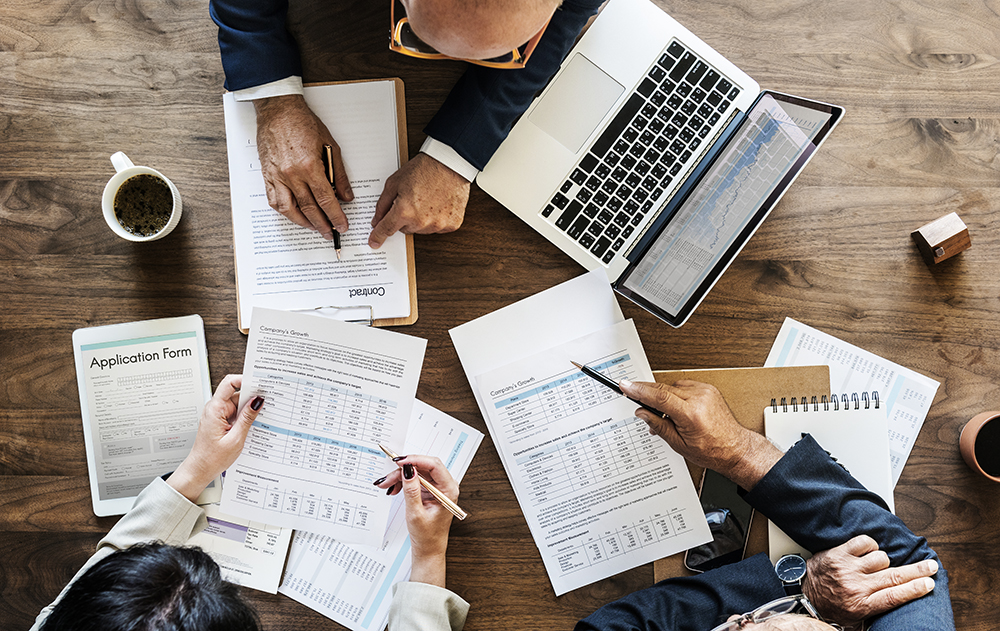 The health crisis has impacted the activity and results of many companies. ARIADNEXT is one of the fortunate ones for which projects have not been affected and whose strategic objectives are maintained. “During the containment, we have seen a decrease in the number of identity document checks. But since mid-May, it’s been going up again. And even on a higher level than before. This confirms that the market in which we are positioned is very mature,” says Guillaume Despagne, president and co-founder of ARIADNEXT.

The company is thus pursuing the objectives set for the coming years: European development, recruitment, construction of a new head office and eIDAS qualification.

With our strong presence in France, we now wish to increase our market share in Europe. Although regulations may differ from one country to another, the needs in terms of identity protection and verification remain the same.

The company has opened sales offices in Spain, Romania, Poland and recently in Germany. “Our Europe Director is now based in Munich to consolidate our development in Central Europe. “explains Guillaume.

On the customer side, both in France and abroad, ARIADNEXT positions itself on calls for tenders issued by major accounts. “In 2014 – 2015, we will essentially be conducting operational experiments with the innovation departments. Today, identity verification has been democratised with the digitalisation of processes. “With our solutions, we are responding to three major issues, which are the optimization of onboarding processes, fraud detection and regulatory compliance.

Our customers are mainly financial players, but our business portfolio is evolving. “Our solutions are also deployed for players in online gaming, temporary employment, but also for insurers, telecom operators and more recently for telemedicine platforms. »

A new head office in Cesson-sévigné

Since the end of 2019, the objective is to double the workforce over three years. “25 recruitments have already been made and we should reach 100 people by the end of the year,” says Guillaume Despagne, still reporting difficulties in finding talent. The job vacancies were gradually reopened during the health crisis.

And to welcome all its new talent, what could be better than a new company headquarters? Currently located at IRT B-Com, ARIADNEXT is planning to build a new head office for which construction work will begin in the coming weeks. “We will then be grouped together in a single 1,850 m2 building in wood construction, significantly different from the other sites in the area.”

As an identity expert, ARIADNEXT has deployed its own digital identity solution. The principle? The user scans his or her identity document, the authenticity of which is verified using intelligent algorithms. A double identity check is then carried out using a facial recognition and live detection process, thus guaranteeing that the user is who they claim to be while limiting fraud attempts.

Currently audited by Anssi, ARIADNEXT is waiting for the results to obtain the eIDAS qualification. This qualification has already been obtained by La Poste, which proposes a different process that includes a physical verification. Thanks to this qualification, the company will then be able to operate as a digital identity provider in European countries, with France reserving this status for public entities.