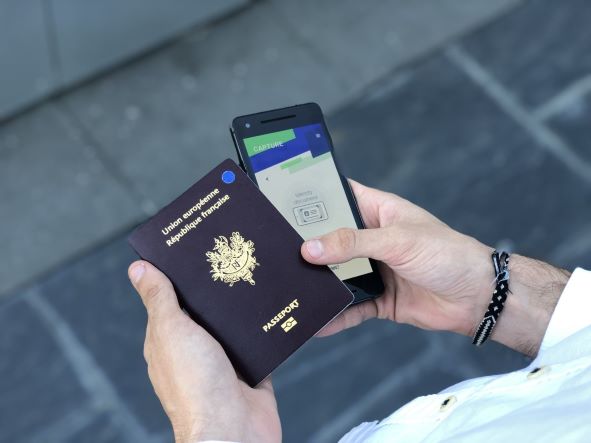 The 21st International Conference on IMAGE ANALYSIS AND PROCESSING (ICIAP21 : https://www.iciap2021.org/) will take place in Lecce in Italy between the 23rd and the 27th of May.

ARIADNEXT will take the opportunity to present its last technical advances in the field of document analysis.

During the oral session (Image Analysis, Detection and Recognition) of the ICIAP21 conference, the following work will be presented :

A GAN based approach to compare identical images with generative noise

Some identity documents contain a ghost image which is a duplicata of the identity photo. Typically, these ghost images can be used to check the photoswap fraud case (i.e. detecting the usage of another identity photo to replace the original). Such ghost image contains overlapping pattern and text (called generative noise) that make the comparison difficult with the original photo.

In this work, a dedicated neural network (GAN : generative adversarial network) has been used to denoise the ghost image to help the comparison with the identity photo.  This denoising is not perfect, therefore a specific method has been used to make the comparison by focusing on the shape of the face, rather than typical features such as mouth, eye and nose which are not always fully visible.

Results show significative improvements of the detection of the photoswap compared to state of the art algorithms.