Immunity passport: the solution must have a European scope 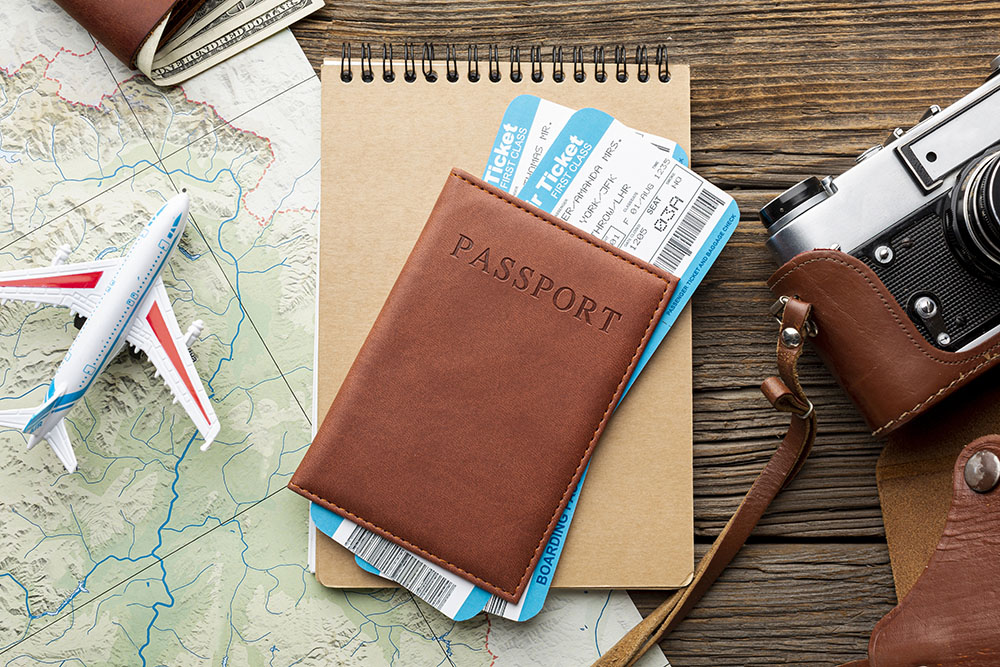 What is the immunity passport?

It’s a pass for its owner to prove immunity to Covid-19. It implies that the person has been tested previously and is immune. The immunity passport will thus allow free movement through different territories. Contrary to the StopCovid application, which is intended to be preventive, the passport is an a posteriori response that can prove effective for certain professions or for employees who have to travel a lot.

Deployed on a European scale, it would make it possible to offer a technological response to the pandemic and cohesion between countries.

On the immunity side, there is still doubt and uncertainty. In the absence of these answers it is difficult to resume a normal life because it prevents the issuance of reliable immunity passports. In addition, there is the problem of penalising people who are not immunised and therefore not entitled to an immunity passport, who might try to catch the virus in order to get the precious sesame.

A lack of European uniformity

Whether it is the StopCovid application on the one hand, or the Immune Passport on the other, neither is subject to European processing. This is currently the problem in crisis management: each country is moving forward on its own, without any European consultation, but with the same goal in mind. The result is that each passport will work on its own territory, but once it is out of the borders, there will be no follow-up. We know, however, that it is during massive population movements that we will have to be vigilant.