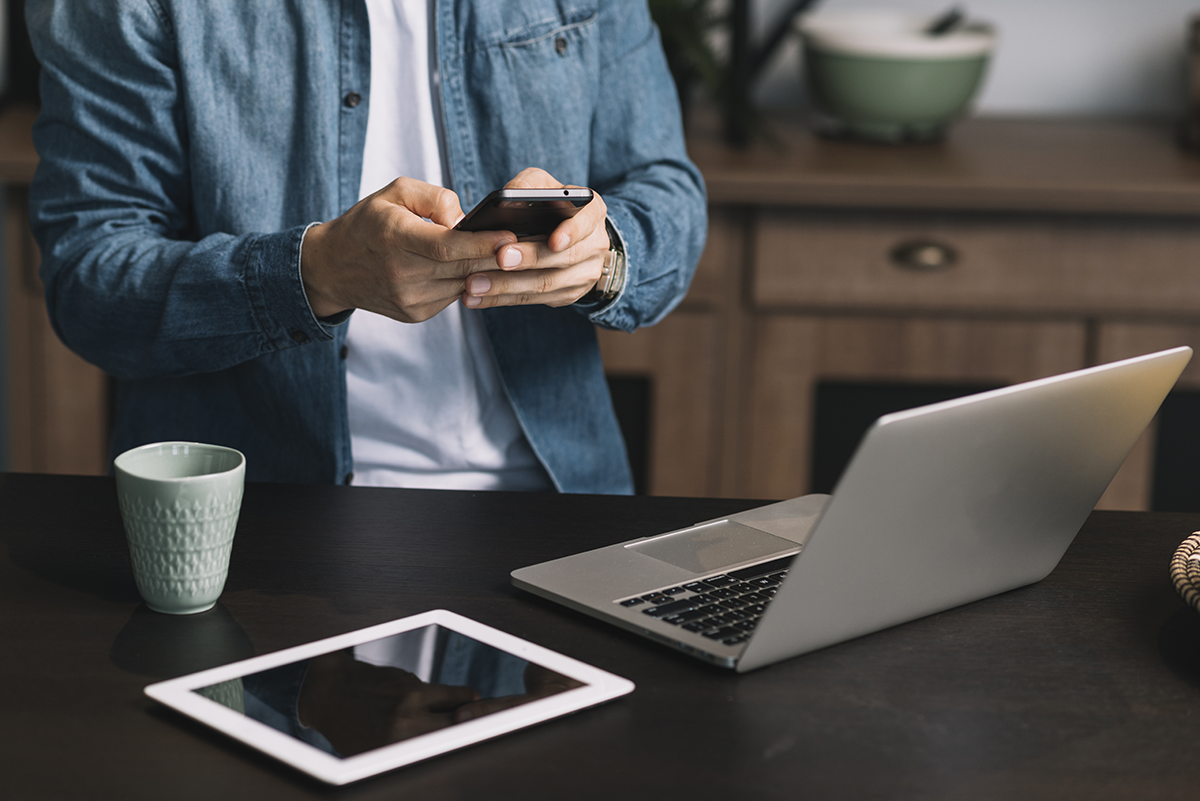 France is getting ready to give its citizens a robust identity so that they can be reliably recognised on the Internet, but the State is slow to decide on the economic model it wants to adopt to get it off the ground.

ANTS, the national agency for secure documents which issues French identity documents, is due to publish a call for tenders this week for the implementation of the “technical system for the management of digital identity (SGIN)”. The aim will be to use the biometric passport or the future electronic identity card to give Internet users a means of solidly identifying themselves on the Internet, in order to open a bank account, carry out legal or judicial procedures, take part in public consultations, and perhaps one day even vote. These procedures still require a face-to-face meeting or time-consuming remote checks.

“This kind of reliable online identification service “must be developed if we want to establish trust for increasingly sophisticated digital relationships,” says Philippe Vallée, who became head of Thales’ Digital Identity and Security business after Thales acquired Gemalto, which he headed. But the government’s call for tenders, worth around 35 million euros according to corroborating sources, is aimed solely at building the technical tool that will make it possible to “derive” a usable digital identity from a biometric passport or the new electronic identity card that will begin to be distributed to the French people from the second half of 2021.

The State has not yet defined who will have the right to use this derivation tool. Will it reserve a monopoly in the granting of their digital identity to Internet users, by financing the system through taxation, or will it accept the existence of private players, selling their system to banks and other companies that want a reliable digital identity?

Private digital identity operators such as the Rennes-based SME Ariadnext want the right to be able to rely on identity cards and passports to also offer a digital identity that is recognised as “substantial”, allowing them, for example, to open a bank account. “We must at all costs avoid an omnipresent regalian (state-issued) digital identity,” says Marc Norlain, co-founder and CEO of Ariadnext. “It’s good to allow people to have several solutions,” and to allow them “not to put all their eggs in one basket,” he says. – “The state must not dry up the market” – the digital identity provided by the state “should only be used for certain strong uses, such as court cases and voting,” explained the representative of another internet identity provider, who prefers to remain anonymous. “The state should not try to dry up the market” with a solution that can be used free of charge by banks and all other companies wishing to use it, she explained.

The market could be huge because many companies would be willing to pay a digital identity provider to be able to check the identity of their customers online, thus making considerable savings. According to a 2014 study by the Digital Trust Alliance, which brings together the industry, banks could pay more than €400 million a year for the service, followed by the consumer credit sector (more than €280 million) and the registered mail sector (€110 million). The total market is estimated at €1 billion. The parliamentary mission on digital identity, which delivered its report to the National Assembly on Thursday, spoke out against a state monopoly and against free access for private companies. “The public authorities must provide private players with the main elements of the business model envisaged for digital identity,” it said. “It is important that private players have a certain visibility in this sector, which is a vector of growth for our country.

The future electronic identity card, due to be introduced in 2021, will be manufactured by IN Groupe (formerly Imprimerie Nationale) with the help of other French manufacturers, and will include an electronic chip with its owner’s identification details (civil status, fingerprints, photo). It will also be equipped with a PIN code.